Avi is a digital creature whose only sense is touch. It reacts to being touched in recognizably organic ways: its heart beats harder and its blood flow speeds up. If someone touches its hand for more than a few seconds, Avi will display text in an effort to communicate. These messages are initially jumbled and hard to understand, but when touched for longer periods of time, Avi makes an effort to clarify its thoughts. While holding Avi’s hand, you will notice that one by one, words are swapped out for other words that are a little bit closer to the intended sentiment. This revision process spans Avi’s entire life-span in an exhibition. Avi remembers all past revisions and becomes a better communicator over the course of many interactions with many visitors.

And so on. Avi desires connection, so as long as people make contact, it is motivated to revise. 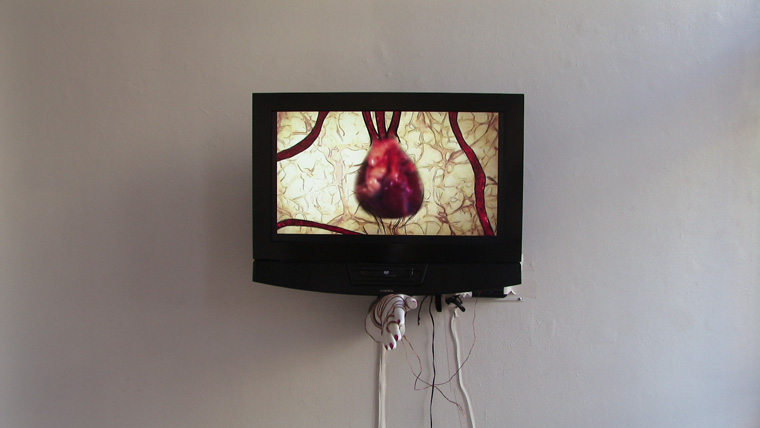 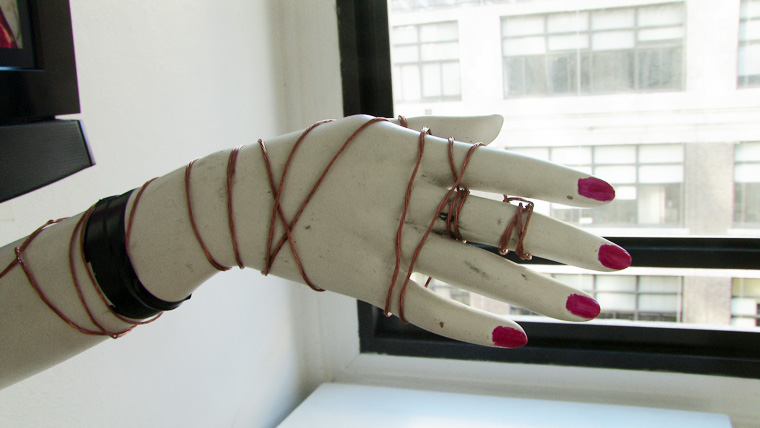 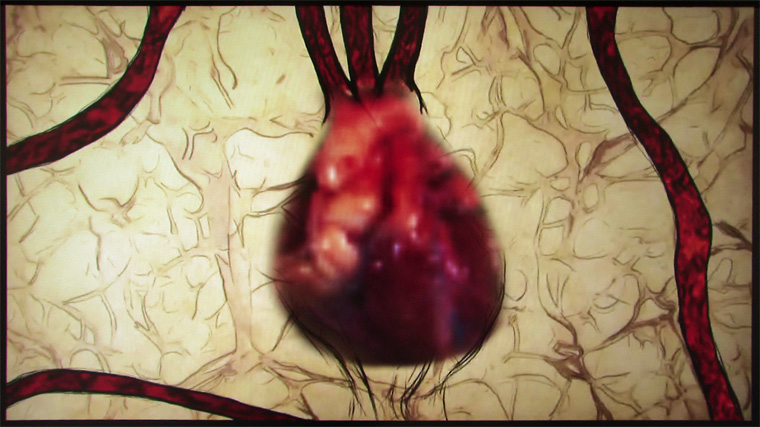 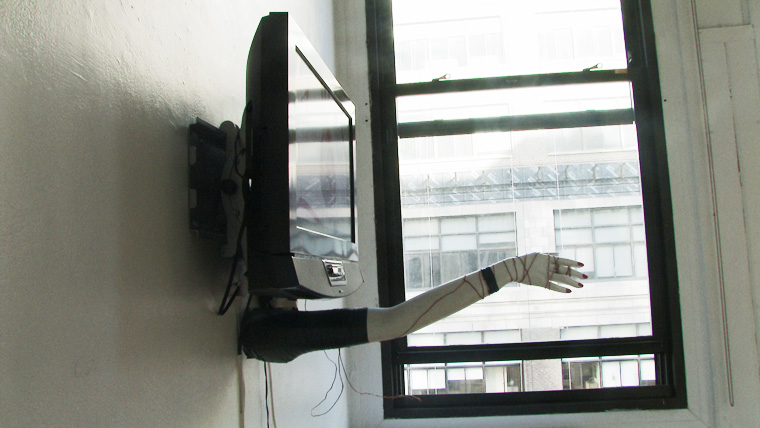 Rin
electronic creature with the sense of sight