Rin is a digital creature of light, both in its physical form, and in that its only sense is a form of sight. It connects to nearby wifi networks and watches network traffic for fragments of images being downloaded or uploaded. Rin remembers all of the images it has seen, and they appear on its exterior whenever it thinks about them, with more recent images being thought about more frequently.

Viewers wishing to interact directly with Rin during its exhibition can email images to it. Such direct interaction provokes Rin into a more alert state: the eye becomes more animated, and the received image appears more vividly than ones collected passively. 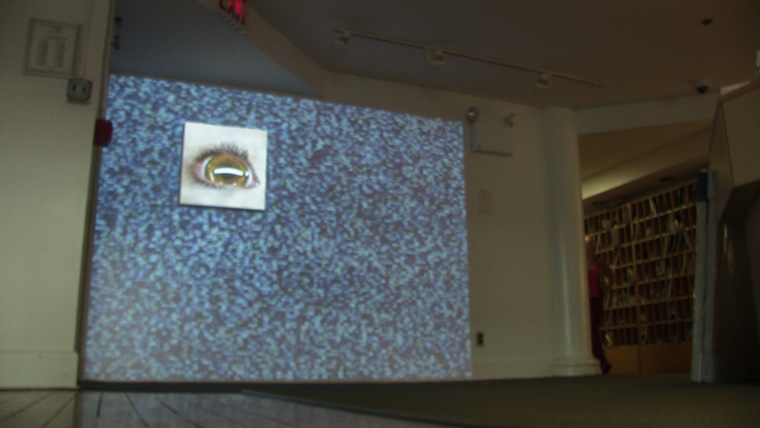 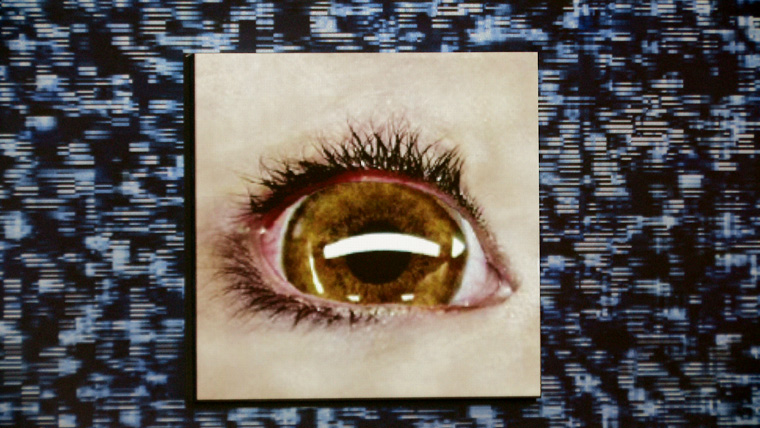 Avi
electronic creature with the sense of touch